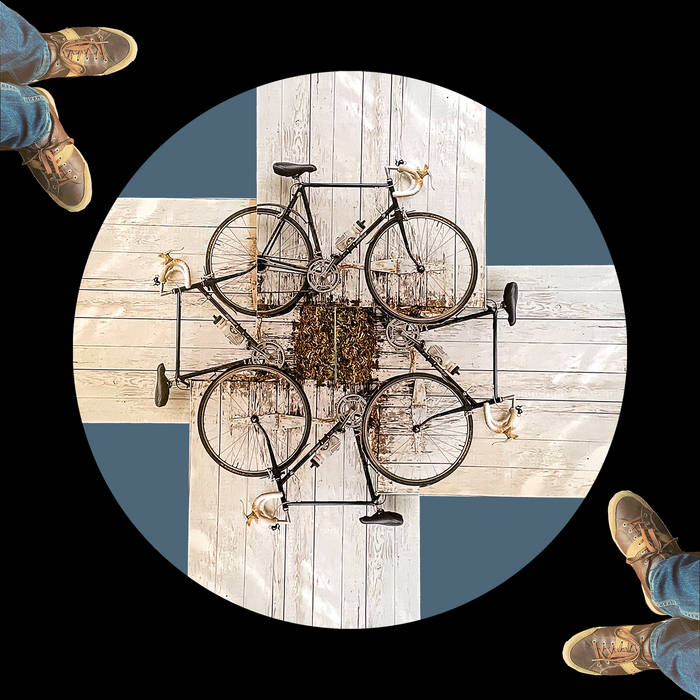 Meet "No Wheels", track 01 from the October Book:

STRENGTH 16: Because you can hang a lot of weight on that playful crunchy 808 beat, as you appreciate here with the rhythmic architecture Marlon built around it.
INTELLIGENCE: 12: Well, it's not a terribly clever song, other than that one F# it's pretty in a box, nothing bad about that...
WISDOM: 16 ...which leads to this: sometimes there is power in simple things!
DEXTERITY 13: I mean I feel like it is fairly flexible as a song and it could fit in easily in a few different situations, for sure.
CONSTITUTION: 15: It's that bass line, rich like a muddy river courtesy the bari and bass doubling from Greg and Robby respectively.
CHARISMA 13: Well, I did say 16 originally (which in aD&D terms equates with "damn sexy") ...because the arrangement just dances along, introducing new melodic partners along the way, the Rick slide guitar meets the Dave trombone who meets the Serena violins who all split a cab to another neighborhood where they hear there is another party... but minus 3 points for the sloppy craft in the video.

Not credited on "No Wheels:" Two rOBoTs!